FVG Orchestra is a recently born symphony orchestra, founded at the behest of the Italian region Friuli Venezia Giulia in order to gather the musical inheritance of the many realities belonging to this border area - rich in musical traditions. Betting against the Italian standard, the foundation of FVG Orchestra represented the choice to invest in the musical values by forming a new orchestra defined to be talented and artistically kind.

Even immediately after its foundation, FVG Orchestra gave concerts in Budapest – in the astounding room which used to be the seat of the Hungarian Parliament, and in many theaters among Friuli Venezia Giulia.
The Principal Guest Conductor is M° Paolo Paroni, already Principal Guest Conductor of the New York City Ballet Orchestra and guest conductor in plenty of Symphonic Institutions in Italy and abroad. The orchestra has also worked with other conductors of the highest repute, aiming to an exponential artistic growth.

While progressively developing in this, FVG Orchestra has regularly hosted many Concertmasters arriving from some of the most prestigious Italian and international realities – such as Budapest Philharmonic Orchestra, Teatro La Scala Orchestra in Milan, Orchestra Sinfonica Nazionale Rai in Turin, and other symphonic orchestras known for their undiscussed musical quality.

FVG Orchestra is one of the promoters of the rebirth of the longtime Festival Internazionale dell’Operetta in Trieste, century-old seat of the Light Opera genre – attempting to push its tradition even outside the regional borders. 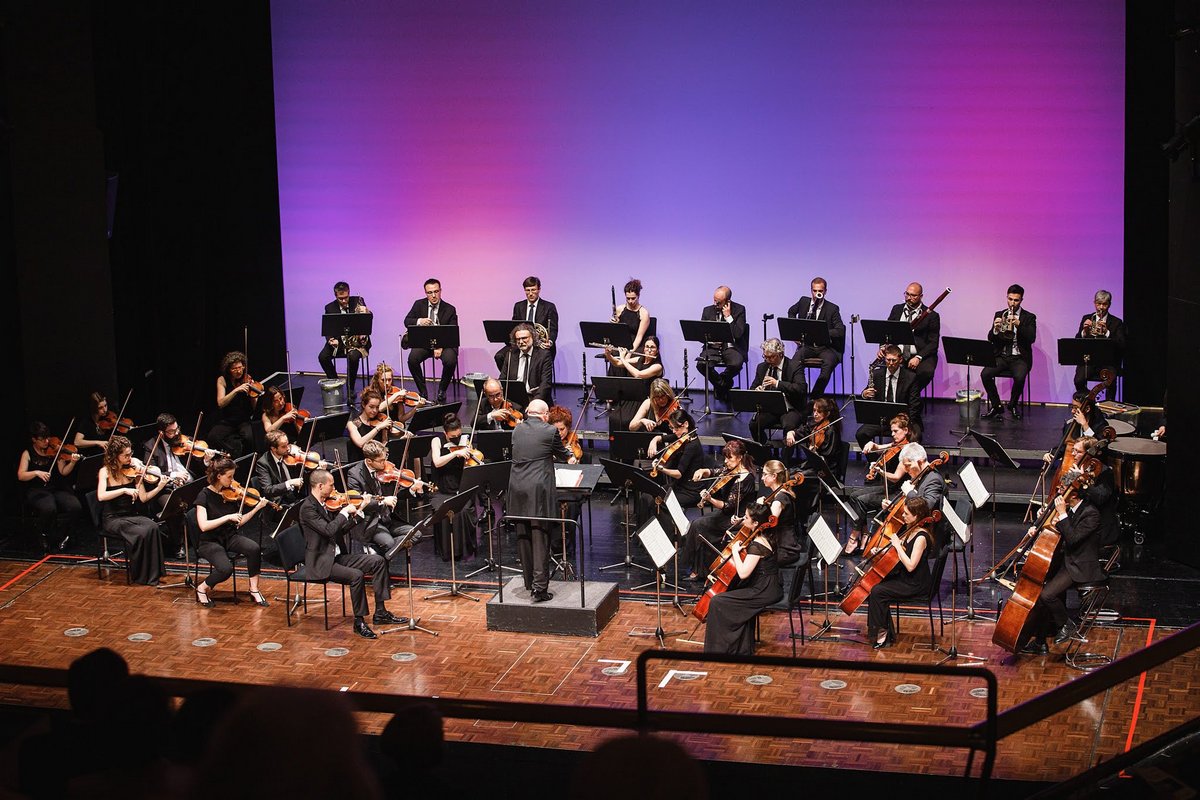 In late 2020, while facing the national closure of theaters due to the pandemic emergency caused by COVID-19, FVG Orchestra has been one of the first institutions in Italy to program and give a short, online-streamed concert season – involving several top-class soloists and conductors in the major theaters of the Friuli Venezia Giulia region. 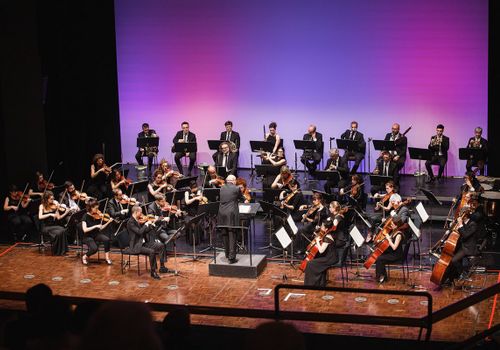 To perform alongside the soloists there will be FVG Orchestra of Udine and some of the most esteemed conductors coming from different countries, in order to bring together their knowledge and their passion for music, with the purpose of creating a unique atmosphere…
Read more → The greatest and most prestigious classical music soloists will participate in this festival and will bring their talent, their passion and their love for this magnificent form of art. From cellist Claudio Bohórquez to pianist Freddy Kempf , with violinists…
Read more → 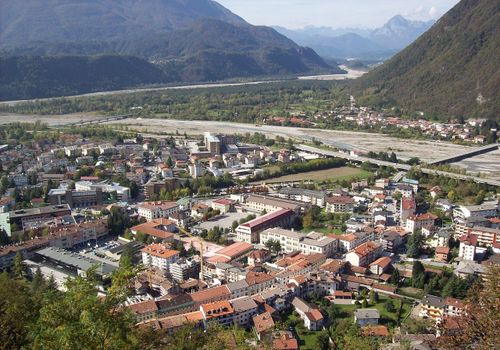 Dear classical music lovers! Welcome to the first edition of the classical music festival Accordi Musicali. The European Foundation for Support of Culture (EUFSC) and its President Konstantin Ishkhanov are happy to announce the realization of this cultural…
Read more →